The Stichting Simeon ten Holt has been founded in July 2015.
Loudelsweg 77
1861 TD Bergen 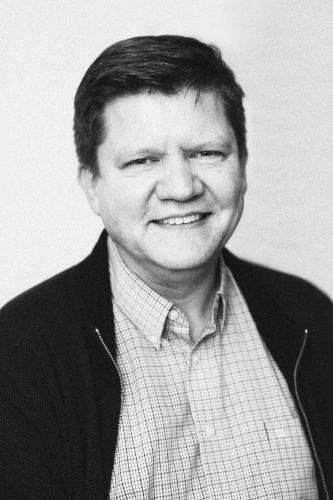 Arthur van der Drift (1966) studied Musicology at the University of Amsterdam. In 1991 he started working with the Gaudeamus Foundation, Contemporary Music Centre in Amsterdam where he organized and produced several festivals and concerts, such as the International Gaudeamus Music Week and the International Gaudeamus Interpreters Competition. From 2008 to 2011 he was senior project manager for contemporary music at Music Center the Netherlands (MCN).
From 2008 to 2016 he was the Secretary General of the International Society for Contemporary Music (ISCM), the premier global society for the promotion of modern music, with an annual presentation festival. Currently he is working for Muziekgebouw Frits Philips in Eindhoven, The Netherlands, as the general manager of the International TROMP Percussion Competition and Festival. He is responsible for organizing the biennial project and all activities with regard to TROMP

Pim van Vrijaldenhoven (1944) studied electronics at the HTS in Haarlem.
After finishing his study he worked at Philips Research Labs and after three years he moved to the US where worked as an electronics design engineer. Upon his return to the Netherlands in 1983 he held positions in Product Marketing, Web Management and Chairman of his company’s pension fund. Although Pim does not play an instrument he always has been a big lover of music, mostly classical and jazz. 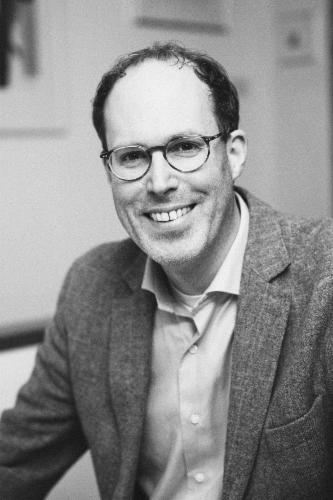 Cees Röell (1979) is a trusted professional for a large number of private individuals and families. In addition he is a professional executor of wills and is active as a director of a large number of foundations and capital funds.
He also concentrates on informing his network about the added value of independent asset management. Cees has completed a commercial study in Haarlem. 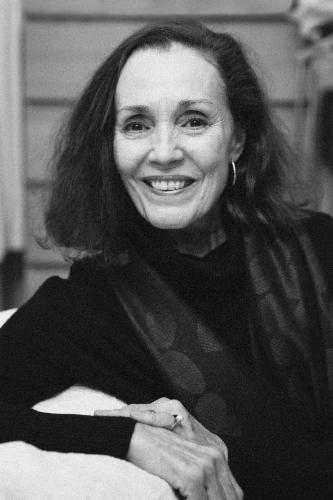 Colette Noël (1953) is an art historian. She held many jobs: as a reviewer at Het Financieele Dagblad, as a teacher, cultural assistant and speaker at the Alliance Française des Pays-Bas. In addition she gave workshops at the Nyenrode Business University and various companies on the appreciation of art aimed at promoting creative thinking.
Recently she released the bilingual poetry collection 'Ephemeride', with drawings by Pieter Bijwaard. This collection is dedicated to her husband Simeon ten Holt. 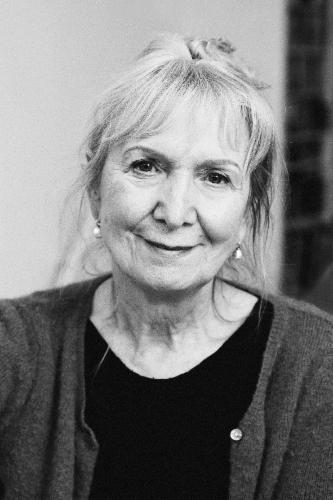 Anneke van Dijk (1946) has worked for many years at Muziekcentrum Vredenburg after her job at Bureau Culturele Zaken and De Oosterpoort in Groningen. Since the beginning of the nineteen-eighties she has been involved in the building and programming of series with non-western music. She was also involved as a programmer of many musical projects and manifestations, including various concerts festivals around the work of the composer Simeon ten Holt.
Ten Holt’s most popular work Canto Ostinato is dedicated to her. Additionally, she has organized the “Night of Poetry” during 27 years, which until now is held annually in the renewed Vredenburg, TivoliVredenburg Utrecht. 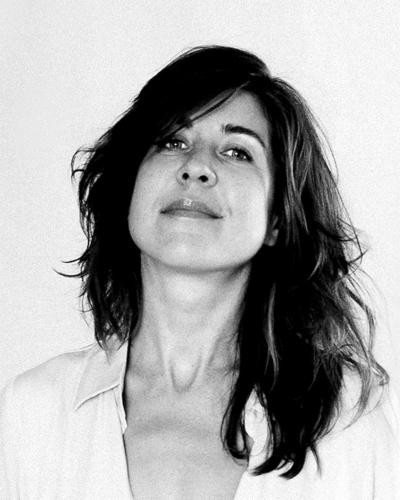 Merel Waagmeester (1981) is a photographer. She studied Fine Arts at the Utrecht School of the Art and Design and photography at the 'Facultad de Bellas Artes, Universidad de Granada', Spain.
She works as a freelance portraitphotographer, driven by a curiosity and love for people, art and classical music and currently studies humanities. During the last two years of Simeons life she completed a litte book about the composer, combining portraits with excerpts from his diaries, dadicated to their friendship. 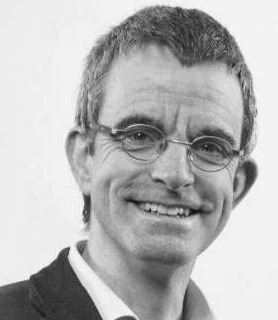 Davo van Peursen is the managing director of Donemus Publishing that treasures 14,000 compositions written over last 100 years by more than 600 composers.
He renewed Donemus in 2012 to an innovative publishing house with a new business approach. It is the first music publisher that offers digital parts for rent and distributes both hard copies or PDF as permanent loan.
Davo studied organ and contemporary improvisation at the Royal Conservatory and lives in The Hague The Netherlands.
He is the chairman of the Dutch Music Publishers Association (VMN) and involved in Buma/Stemra, the Dutch author rights society. He is regularly asked for lectures on topics like the future of music publishing, entrepreneurship etc. in several countries. 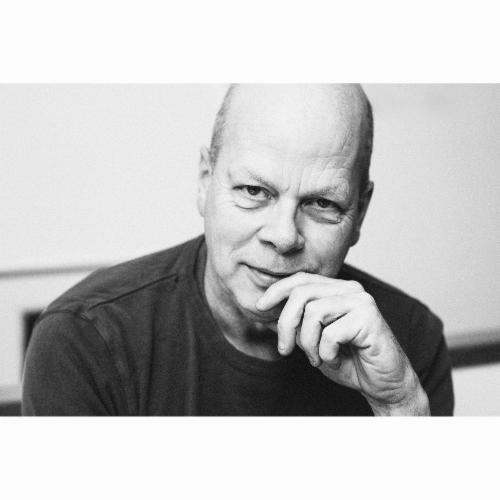 Artist, Sculptor, Designer, Musician.
Well-known for his tent-like sculptures, Dré Wapenaar’s work is always situated on the border between architecture and sculpture, between a stay and a meet. His sculptures are mainly tent constructions that are placed temporarily.

From the famous Treetents till the 4-GRANDPIANO-PAVILION for the composition of Simeon Ten Holt’s music.
His works are on exhibit in musea all over the world, for instance at the MoMA in New York and De Kunsthal and Museum van Boijmans van Beuningen in his own hometown Rotterdam. Since 2010 he forms a duo with piano-partner Peter van Russen Groen. They became a pianotrio when Valentijn Visch joined the club in 2017. In 2005 Dré Wapenaar received the Chabot-Price from the City of Rotterdam, for his whole oeuvre until then.