Simeon ten Holt (1923-2012) had his breakthrough in the eighties with the composition "Canto Ostinato" for keyboard instruments. The development of time and space plays an important role in this work. Since then, his music has inspired musicians and listeners around the world. No other Dutch composer has sold so many records.

Ten Holt grew up in an artistic environment and spent most of his life in Bergen in the province of Noord-Holland. His father, the painter Henri ten Holt, put him on the trail of music. As a composer, Ten Holt followed his own path. The composer was interested throughout his life in the development of the tonal center - the system where only one tone serves as the orientation of the musical flow. His development went through all twentieth-century styles. 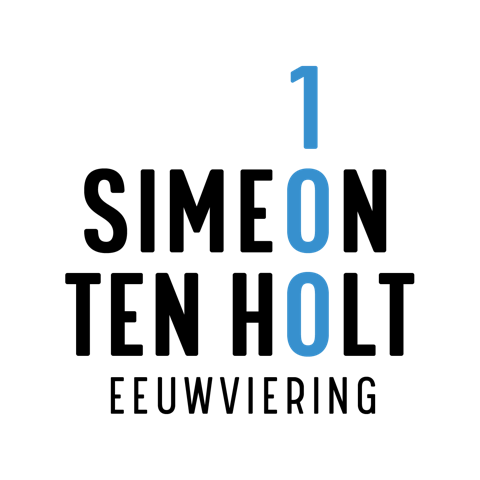 In 2023 Simeon ten Holt would have turned 100 and in co-operation with various musicians and organizations, as well as with prominent venues, his life and work will be commemorated and celebrated nationwide. 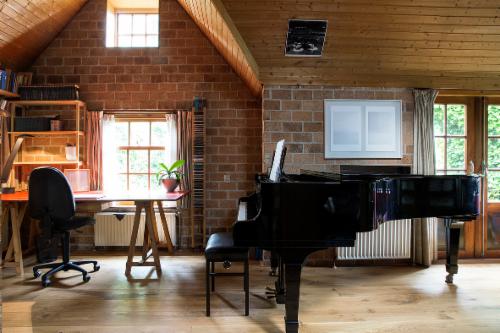 Simeon ten Holt (1923-2012) is one of the most famous Dutch composers. Most of his works have been composed at this address, nowadays called ‘Atelier Simeon ten Holt’, a one-person’s house and working place in the picturesque artist village of Bergen in beautiful surroundings of sea, forests and dunes.